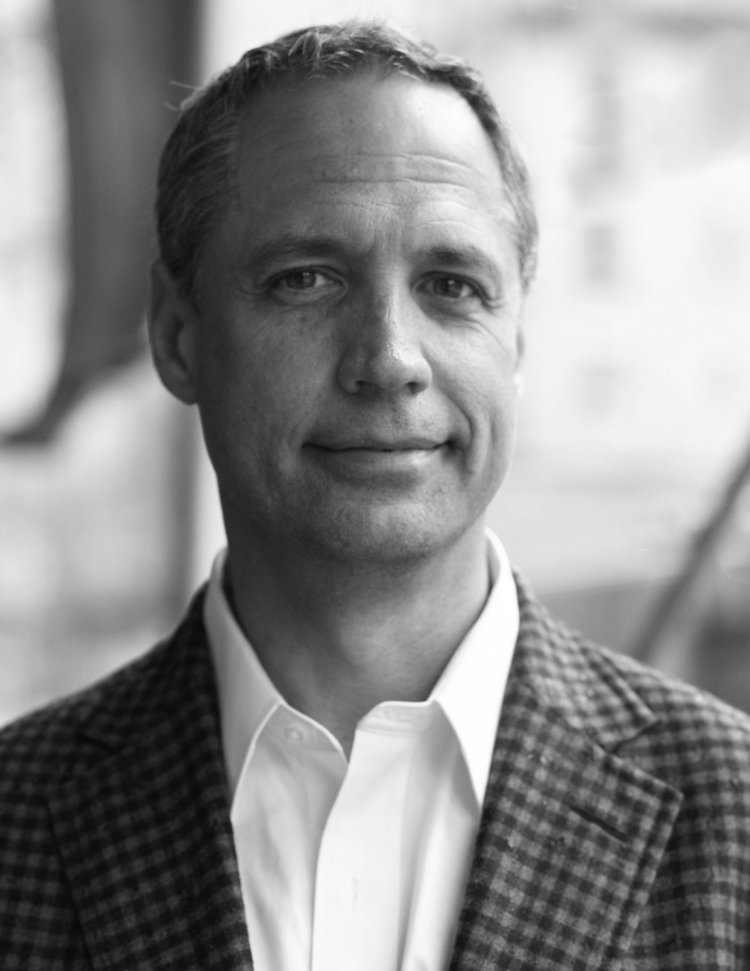 One thing I never leave home without … My sense of humor

Favorite travel accessory … Anything that gets me through airport security faster.

My personal style is … California casual with a hint of dapperness

What I wore today …My LA Dodgers baseball hat

Ski or après ski? Depends on the weather , under 40 degrees apres ski of course!

Favorite scent and the memory it triggers … The smell of burning soft pretzels and honey roasted nuts from street vendors reminds me of taking a stroll down 5th Avenue in my home town New York City.

Favorite destination … Mallorca, Spain where I recently started living part time but retreat to as much as possible. Traditional Spanish culture and food surrounded by beautiful beaches, residing in a 500 year old village.

The best meal I’ve ever had … The roast suckling pig at the oldest restaurant in the world, Sobrino de Botin, Madrid Spain. In-N-Out Burger in LA is a close 2nd.

When I go to a five star hotel, the first thing(s) I do is … As a reminder of where I am when I wake up, I put a sign of the city and country I’m in near the bed.

Personal motto … Stay humble, your magic is only temporary

My favorite movie quote … Trent from “Swingers”: Sometimes we just need a buddy to put his arm around us a little too tight, lean in way too close to our face and remind us, ‘You’re so money and you don’t even know it.’”

Best thing to do on a rainy Saturday night … Meet a friend for a little red wine and red meat.

360bespoke is one of New York’s most sophisticated, discerning PR agencies. With a first class collection of talents and brands in lifestyle, beauty, fashion, pursuits, and the arts, we provide elegant, tailored strategies, campaigns, and media coverage that over delivers results and exceeds expectations.

We use cookies to ensure that we give you the best experience on our website. If you continue to use this site we will assume that you are happy with it.I agree